My path to International Sketchnote Camp 2019

I have always done my notes in a way that combines both text and images. I’m one of those that used to scribble moustaches on schoolbook pictures and stickfigures in the side margins. In 2010 I started making visual notes with my 1st gen iPad because I was so in loooooove with it and wanted nothing but hold it in my hand throughout the endless meetings I attended as I had just changed my job from a language teacher into an e-learning designer. This time my notes were more in focus as I thought it would be best to draw something more… professional; not just moustaches and caricatures.

Things let to another and now almost 10 years later I’m a full-time entrepreneur doing digital graphic recording, sketchnoting, explainer videos and strategy illustrations. I still hold on to my iPad.

In Paris for the first time

International Sketchnote Camp in Paris #ISC19FR was my first sketchnote camp experience – in fact, this was my first time in Paris! I wasn’t in Lisbon last year, nor was I in Hamburg. But when I heard that there was going to be one in Paris organized by the good people in the French team, I decided to be part of the camp, too. So off I went! 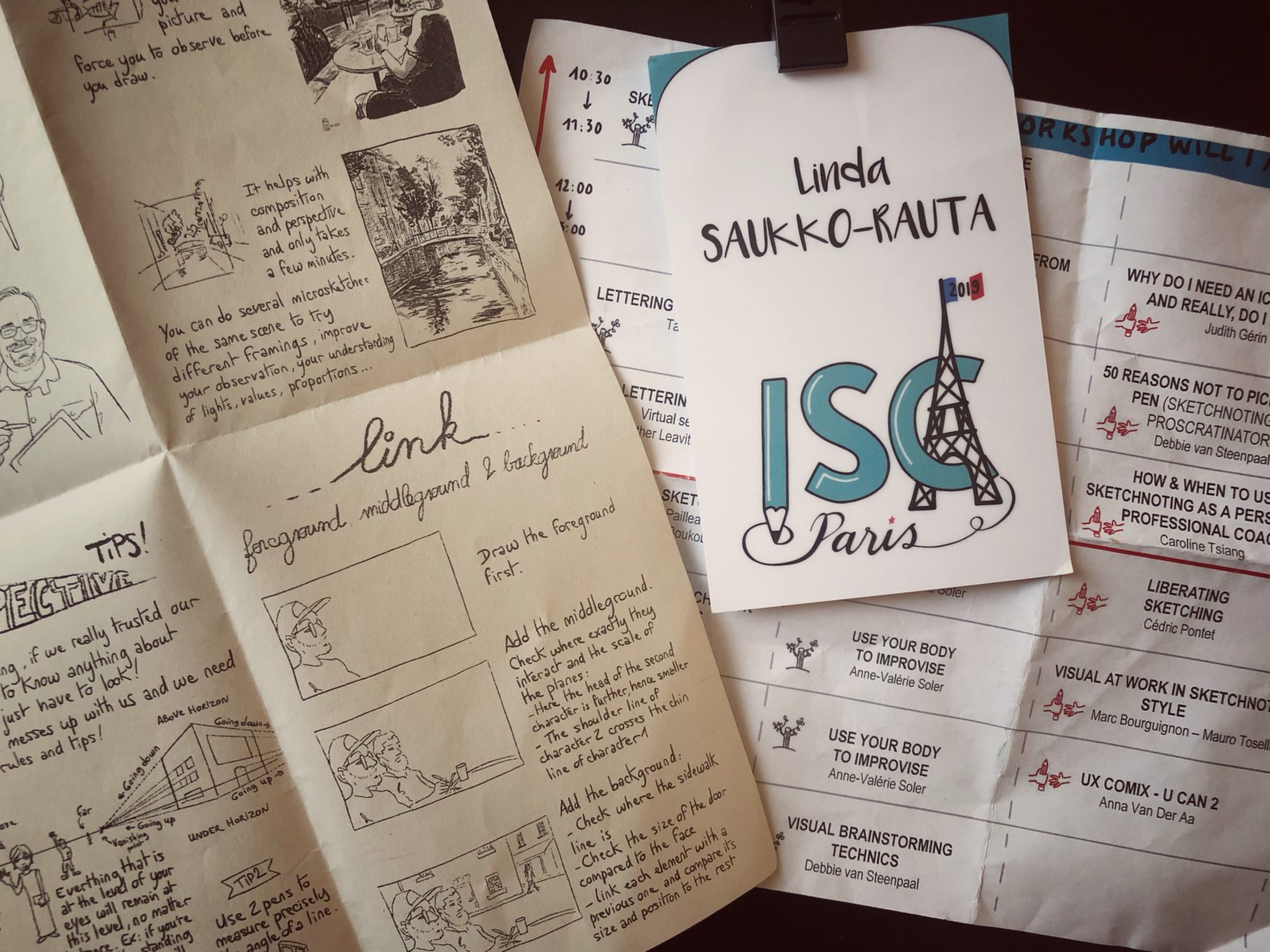 And it was good that I went. It was great to meet people in person – some I had already met last year in the EuViz conference in Denmark – and others online. Personally I liked the drawing workshop that the super skilled and awesome Eva-Lotta Lamm gave and it was also very interesting to hear about concrete examples of edusketchning, sketchnotes in education that is. The best part of the event were of course the discussions with several people: we were sharing experiences, ideas and examples of our work. What I could have done myself is to have offered a workshop on my own on digital tools having lots of experience on that topic. But maybe next time?

The French team had done a great job putting together an event like this. Everything worked smoothly and the location was ideal for such an event. Merci pour tout, c’était merveilleux! 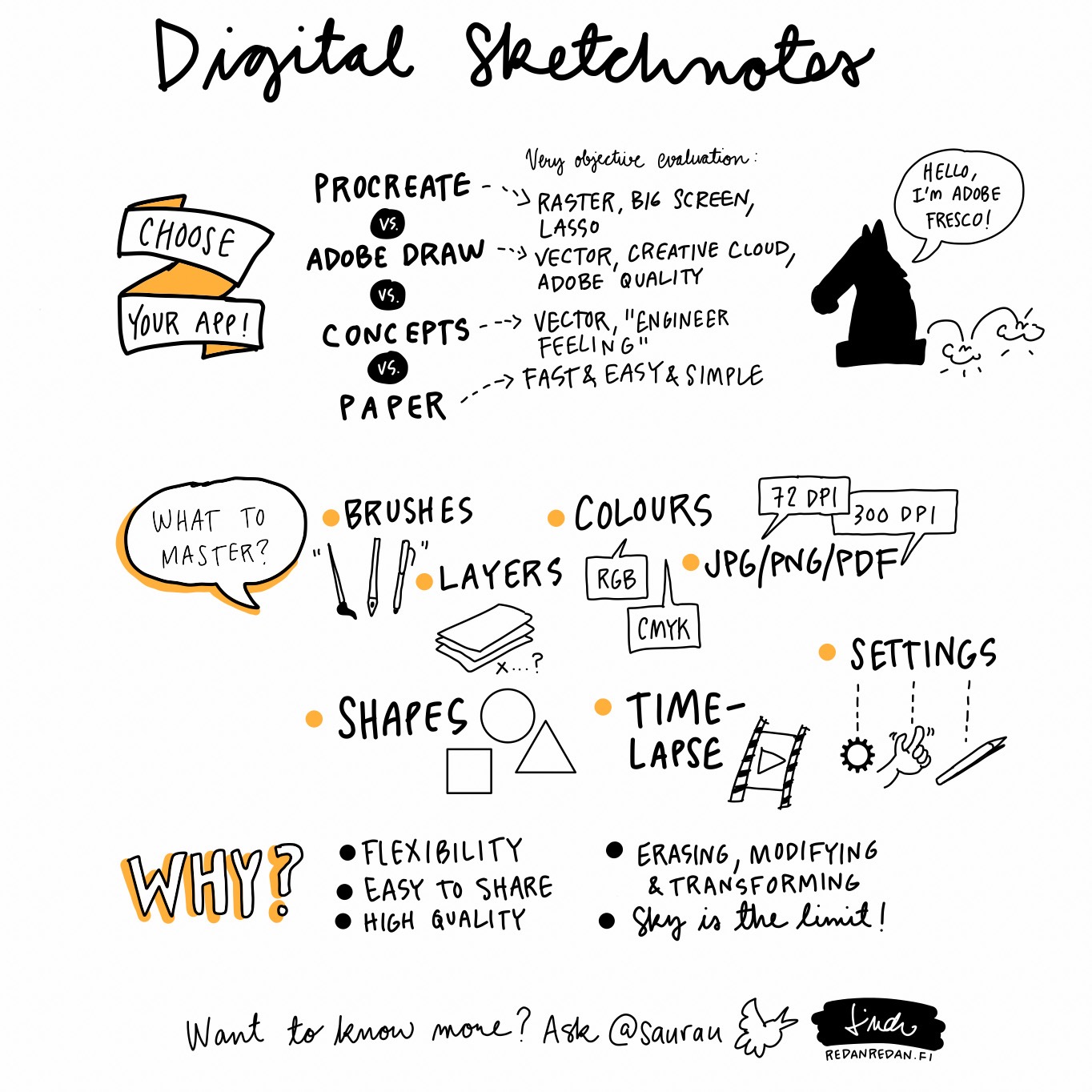 Day 2 of the Nordic Business Forum 2018 started off with Steven Kotler's VIP presentation. I was having multiple micro flow moments during the day as I did the sketchnotes on both his and the other speakers' presentations.

AMEC is the world's largest media intelligence and insights professional organisation, representing organisations and practitioners who provide media evaluation and communication research. Ann Sofie Krol of byBrick Insight is a member in their international board.